Step into a world filled with magic, enveloped in mystery, and surrounded by enchantment.

Welcome to the newly revived ENCHANTMENT, a one of a kind shopping experience within the virtual world of Second Life. Enchantment was created to showcase the incredible abilities of creators within Second Life in collaboration with the wonder that is Fairytale. Each round a new Fairytale will be chosen as the theme in which the creators will use to design exclusive items for ENCHANTMENT. However, instead of using the established stamp system to achieve the one of a kind special prize from each designer, the event will take place in one spot for the shopper’s convenience. Now, we’re not throwing out the stamp method, we’re just going to re-purpose it. The shopping event will take place in one spot, but we’d like to introduce a HUNT in order for those interested in receiving the one of a kind special prize. The participant must go to the participating creator’s mainstore to ‘collect’ the stamp. This will not only draw customers to creator’s mainstores but also allow for the Event to take place in one spot. Which we feel makes everyone happy.

Enchantment is 4 times a year and each round will focus on a different Fairytale. For the AUGUST round of Enchantment the theme is: The Little Mermaid! The Event begins August 14th and will end September 4th
—-> http://enchantmentsl.com <—- 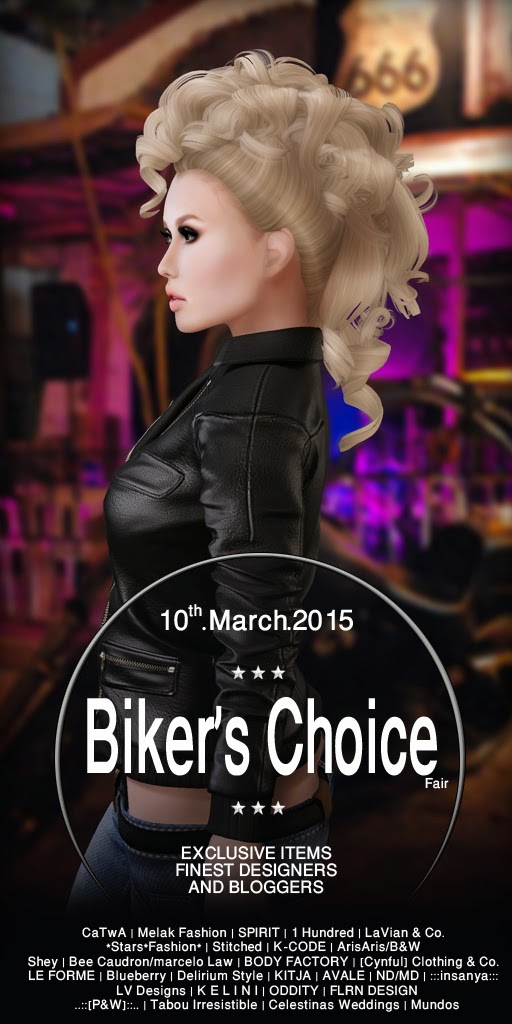 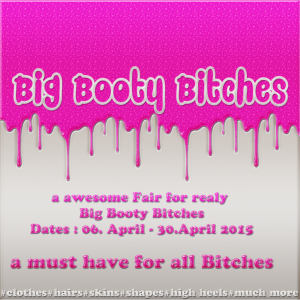 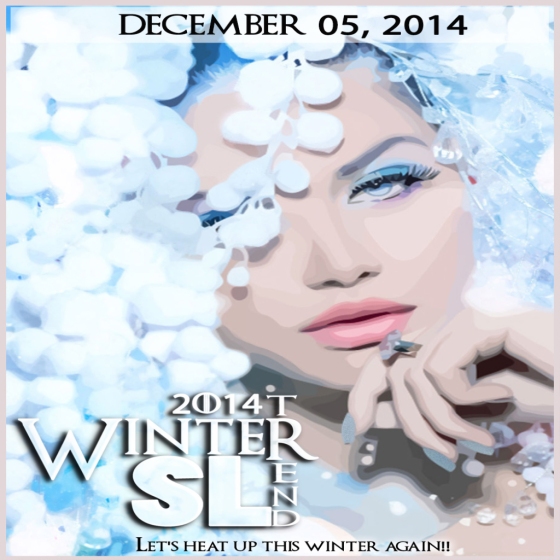 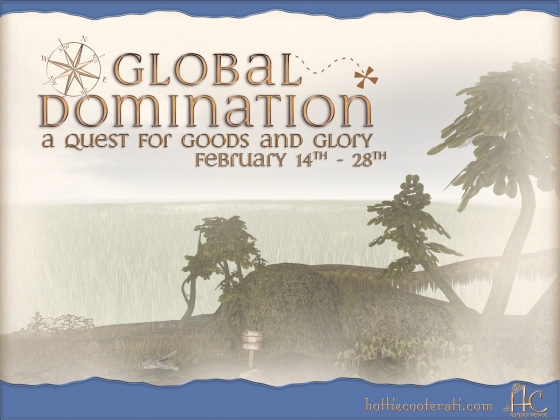 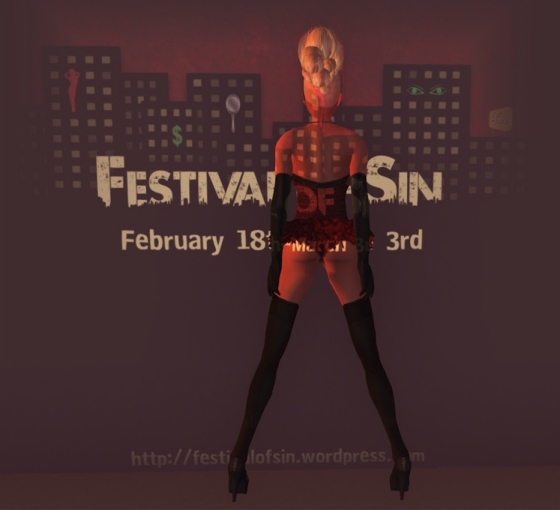